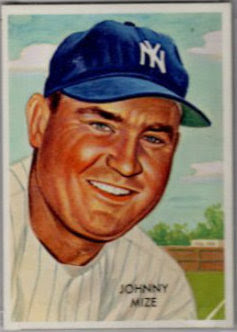 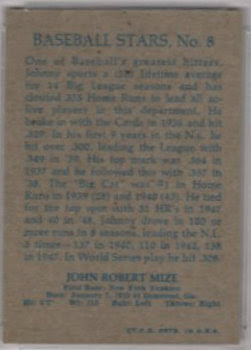 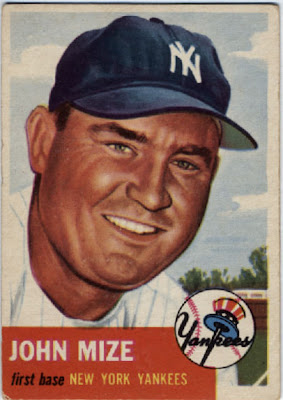 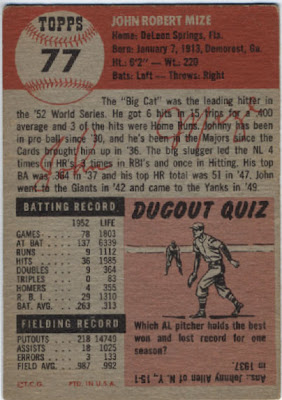 By the way...Roy Face went 18-1 in 1959, eclipsing the record that Johnny Allen is credited with. And Johnny Allen wasn't a member of the Yankees in 1937...the Yanks dealt him to the Indians the year before that.
Posted by Chris Stufflestreet at 8:30 AM