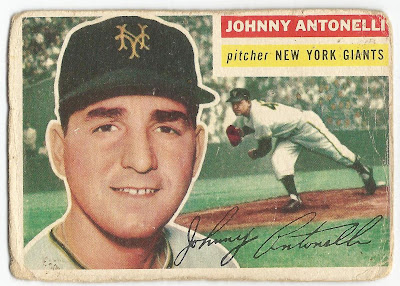 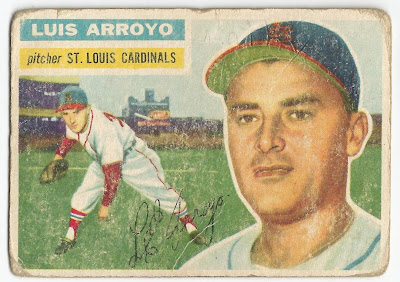 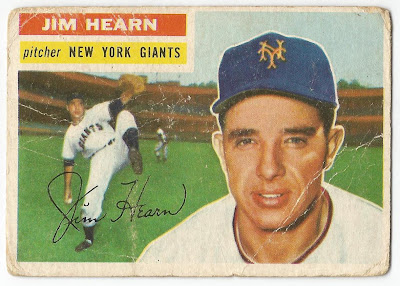 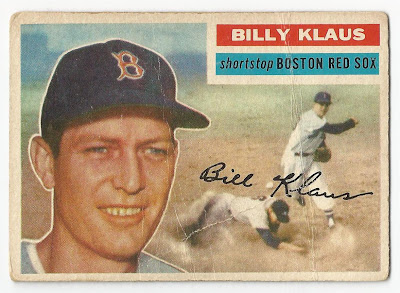 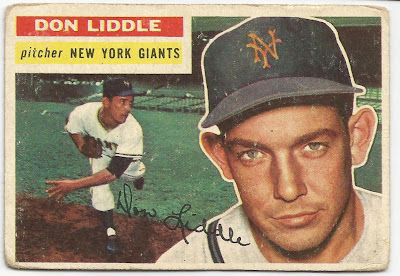 So, we go back to the pitchers. In fact, this is the third Giant hurler out of the five cards. Liddle came to the tam from the Braves along with Johnny Antonelli -- and Billy Klaus, for that matter -- in 1954, and was part of that year's World Series team. In fact, he was the pitcher to threw the pitch to Vic Wertz that Wille Mays caught and still nailed the runner at the plate...the one play that is still shown from that Series all these years later.
Posted by Chris Stufflestreet at 8:30 AM