My last blog entry featured a link to this page of hobby-related slang used by members of OBC, a group of "old school" style collectors that happens to include me. That list includes several "names" given to refer to certain sets. 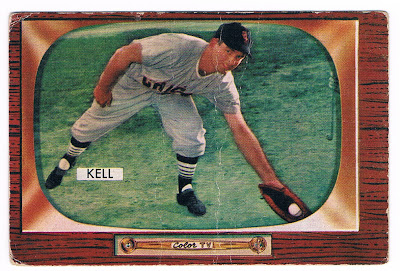 1955 Bowman is referred to as the "TV set" for obvious reasons. 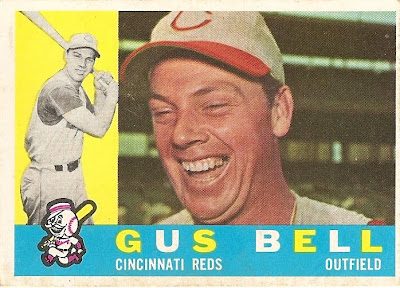 "Horizontals" refer to 1960 Topps, although I argue that 1955 and '56 Topps should also have that name. Especially when you consider that not all '60 Topps cards are horizontal. 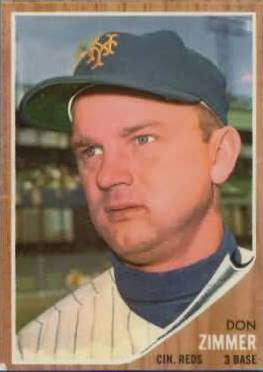 1962 Topps are called "Woodies." I suppose the label could also apply to 1987 Topps, but OBC officially stops paying attention in 1980. I didn't say that was right...it's just the way they do things. 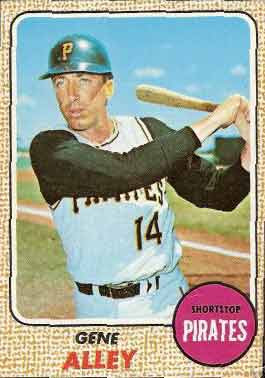 "Burlap" refers to the outer edges that appear on 1968 Topps cards. 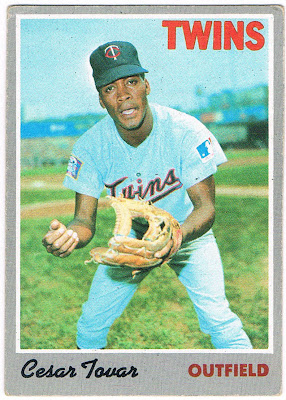 "Cool Gray" is a nickname for the 1970 Topps set, whose design has been mentioned as one that has aged a lot better than many expected. 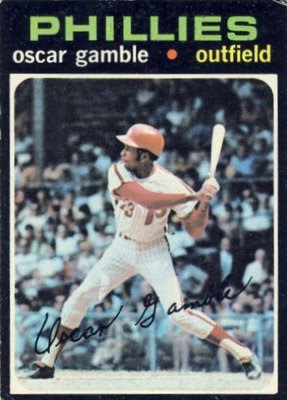 1971 Topps are called "Black Beauties," a name that is quite apt. 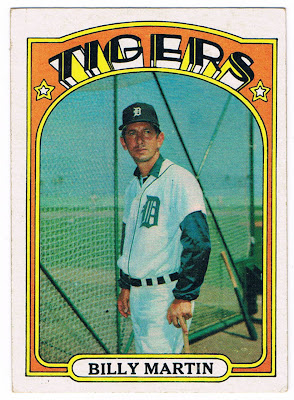 "Psycho" is the name given to the 1972 Topps set, both as a result of its design and that little issue of the higher-numbered cards that keep many from completing it for an awful long time. Not that I'm bitter about it or anything... 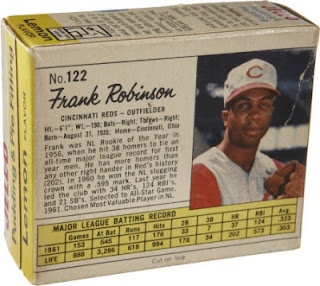 And then there's the term "jiggler," which is said to refer to the 1962 and '63 Jell-O sets even though the term is rarely used. In fact, I don't recall ever hearing it used in any type of conversation.

Of course, OBC isn't alone when it comes to giving names to various sets. Right here in the Blogosphere, Night Owl is keeping a list of "define the Design" nicknames for several sets, both within and beyond the scope of what OBC deems its "window." There's one thing for certain...we collectors definitely use slang and jargon, which we can use to identify each other in our own unique geekiness.
Posted by Chris Stufflestreet at 8:30 AM